Akira Back is a name that is synonymous for modern Japanese cuisine and exquisite taste in the restaurant and hospitality industry. With 16 restaurants worldwide in cities such as Las Vegas, Dubai, Beverly Hills, Toronto, Seoul and with another 10 restaurants set to open in the next 2 years in cities such as London, Paris, San Francisco, Riyadh, Marrakech, Dallas and Orlando, Chef Back has a global reach that is unmatched. Through his national and international locations, he has been able to bring diverse culinary flavors and a melting pot of influences which he acquired during his upbringing and through his global travels around the world throughout his illustrious 20-year culinary career.  His restaurants create a culture of wonders that can only be experienced through taste and sight. James Jung, a celebrated chef with an extensive pedigree in sushi and internationally inspired cuisine, will serve as executive chef at Lumi by Akira Back. Jung previously held roles including as sous chef at the James Beard Award-winning Nobu Matsuhisa’s Nobu Malibu, known for its Japanese delicacies, and chef de cuisine under Chef Akira Back at Yellowtail in Los Angeles. He has also worked at award-winning Los Angeles Peruvian outpost Rosaliné and at The Peninsula Beverly Hills, one of Beverly Hills’ most prestigious and sought-after hotels. At Lumi, Jung will assist with menu development and oversee day-to-day execution of Back’s expertly crafted cuisine. Just after graduating culinary school in 2007, Marcus gained notoriety when one of his dishes was featured on the cover of San Diego’s “Dining Out Magazine”. Soon after, he joined the team at NOBU San Diego. There, he was enriched with a wealth of sushi culture and was connected to a worldwide mentorship with some of the company’s top chefs. In 2009 Nobu sent Marcus to Dubai to help open the 5–star Atlantis Hotel where he studied under the strict discipline of Chef Masa Ouchi whose sushi roots began at the world–famous Kyubey Sushi in Ginza district of Tokyo. After a 12–year career at Nobu, Marcus is excited to join Lumi San Diego where he has undeniably earned the title of Head Sushi Chef. He is excited to pass on his experience and knowledge to his staff and co–workers as he continues to strive for excellence and develop his style and approach to sushi. Hospitality veteran Christopher Roaché will bring more than 30 years of experience with some of the world’s most prestigious hotel brands in his role as director of food and beverage for Huntress and Lumi. Prior to joining RMD Group, Roaché held positions with hospitality powerhouses including The London West Hollywood at Beverly Hills; Morgans Hotel Group; W Los Angeles – West Beverly Hills and most recently, Japanese hospitality brand Plan Do See, where he oversaw the collection’s various dining outlets across the United States. His resume also includes his work at the Staples Center in LA as well as his role in opening the MGM Grand and Venetian Hotels in Las Vegas. Roaché has worked in collaboration with award-winning chefs including Emeril Lagasse, Charlie Trotter, and Brian Malarkey, and brings strong relationships, a passion for culinary excellence and a thorough understanding of food and beverage program operations to Huntress and Lumi. General manager of Lumi, Derek DiNublia, brings more than 20 years of hospitality experience to the role. DiNublia has been with RMD Group for nearly 15 years, having held various roles within the company, including executive chef; general manager, and nightclub manager–all of which have prepared him for his newest role as general manager at Lumi, where he will oversee day-to-day operations and ensure the highest quality guest experience. With over ten years in the digital marketing industry, Katie Bosworth has been with RMD Group for six years specializing in restaurant marketing & new brand development. If you’ve ever tagged Lumi in an Instagram post or left a Yelp review, you’ve met Katie! Katie loves connecting with restaurant guests & creating unforgettable experiences so follow us on Instagram & Facebook and say hello! 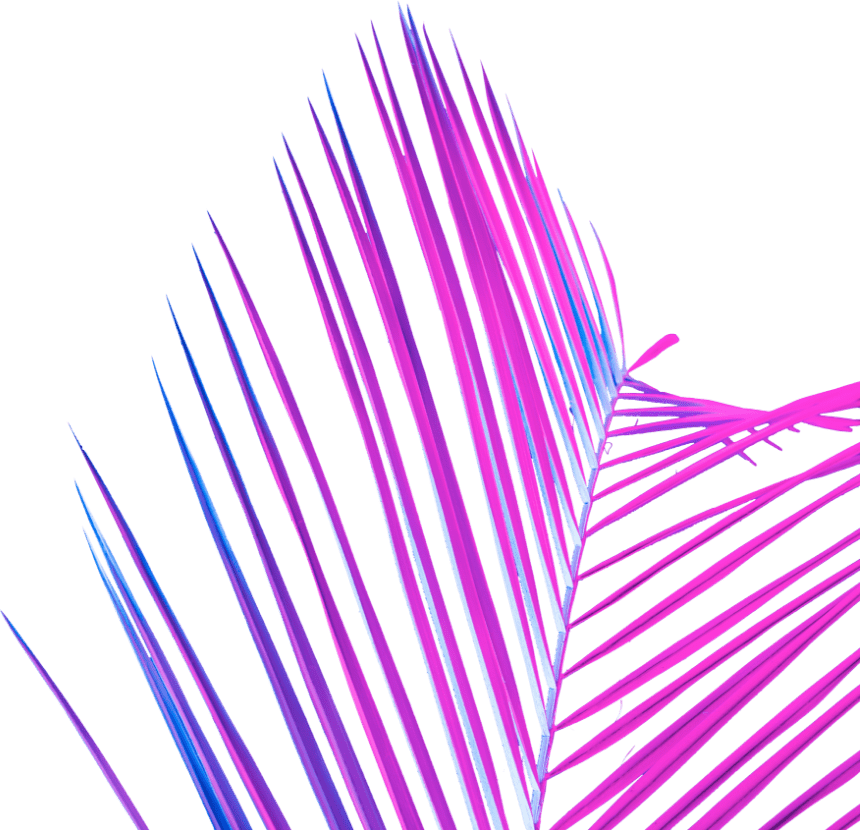 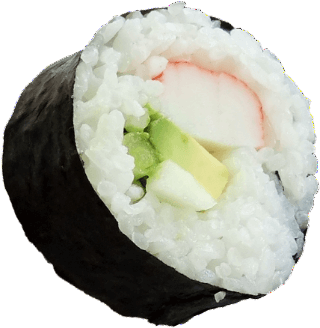 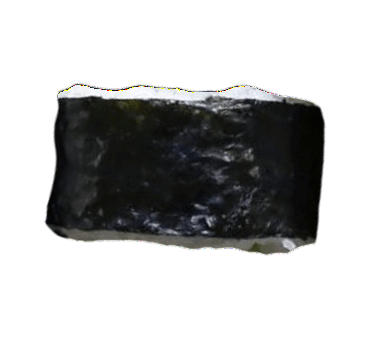 STAY ENLIGHTENED
Sign up to get the latest Lumi updates & exclusive offers!

By subscribing to this email you agree to receive emails from Lumi. You can unsubscribe at any time.